These past few weeks have been a whirlwind! We have made a trip to Ottawa, Ohio, and New York.
Ottawa was a very exciting week because we got set up to be on the news! We got a short segment on Rogers TV and CTV! Even though I didn’t get to be on the news it was still fun to get a behind the scenes look at it and watch the process. One of the best ways to describe the process is that we had to “hurry up and wait”. We rushed to get everything set up and ready to go, and then they told us “ok now we need to wait until it’s time to go on”. Overall, it was a cool experience. It was then even more cool when we were at stores and customers would tell us that they saw us on T.V.!

One of my favorite interactions with the trailer was a woman who I talked to on our last day there. She had sampled some of our tomatoes and really liked them, but she didn’t pick up any to buy and just kept shopping. However, about 20 minutes later I was back outside with trailer and I see that same woman come walking up to me. She then asked me where she could find our tomatoes because she liked them so much and wanted to make sure she was buying the right ones. I walked into the store with her and showed here where they were on display, as well as, the PLU that identifies the tomatoes as NatureFresh™ Farms tomatoes on the vine. My hope is, that with this interaction, she will want to continue to buy out product! The running joke for our Ottawa trip was that whenever we were leaving or coming back to the hotel it felt like we were talking off or landing an airplane. The ramp to go down to the parking garage was so incredibly steep! We all made jokes and pretended to be the pilots over the loud speaker telling everyone to prepare for landing. Fun moments like these is what really makes the trips fun. The days can often be long and tiring, but we always find something to joke and laugh about as a team and it really helps us to unwind after long days of work.

Following this trip, we were back in Ohio, but this time we were at Giant Eagle Market District stores in the Cleveland area. One thing that was unique about this trip was that we stayed at the same store two days in a row instead of just one day. What was fun about this was that there were a few people who returned a second day, either because they just wanted to see it again, or because they had family or friends that they wanted to share this with. We also got to see some people from the store twice, which was also great because we met some really awesome staff.
And lastly, we were in New York, in Syracuse and Rochester. All four stores that we visited were great, we had lots of traffic, and lots of really great conversations, but the conversation that stuck out the most to me was on Saturday. While we were in New York we visited Wegmans stores, and on Saturday Danny Wegman, the owner of Wegmans was visiting the store that we were at that day. Everyone on the team was very excited and nervous because we all knew how important and special it would be to give Danny a tour of the GEC. Well, low and behold, as I finished up one conversation, Danny Wegman walked up to me and introduced himself! He was very interested in the trailer and growing process and asked some really good questions. Overall, we had a great conversation and I really hope he remembers NatureFresh™ farms and the Greenhouse Education Center! After spending countless hours at grocery stores, I have realized that I love to people watch at stores. There is something so interesting to me when I see people shopping and filling their carts with different foods. On weekends, you can usually tell when people are going to cook outs or parties when their carts are full of pop, beer, chips, and maybe even some hotdog buns. Or when I see a well-dressed man walking out of the store with a bouquet of flowers I can’t help but assume he’s off to go pick up his date.

There’s nothing like people watching at a grocery store to make you realize that your social life has gone out the window this summer because you’re traveling with a mobile greenhouse and talking about tomatoes. But I wouldn’t have it any other way! 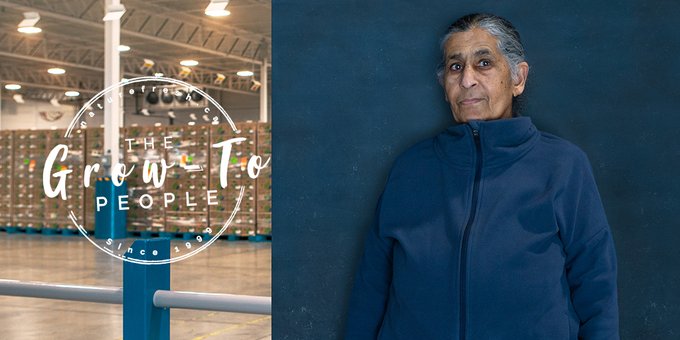 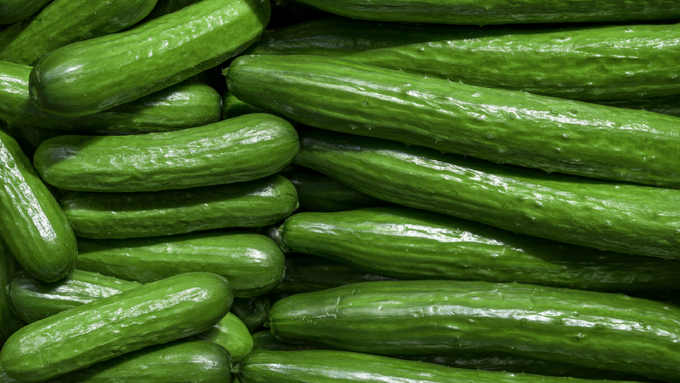 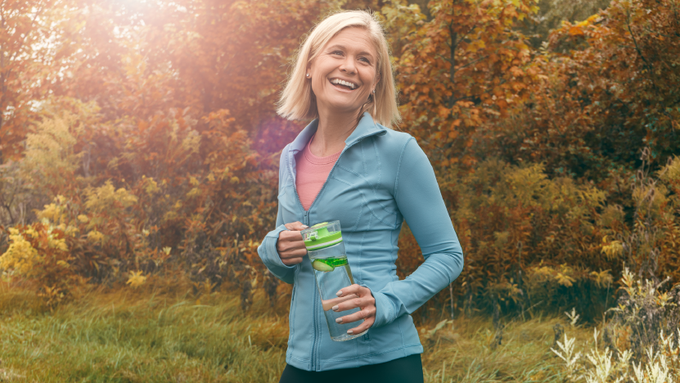