There are many common myths about Sweet Peppers that are often taken for truth. Our team receives questions every day about this nutrient-packed superfood, so it’s time to set the record straight!

Find the most common myths we hear about Sweet Peppers below, along with the facts you need to know.

Here are some of the most common myths we regularly hear about Sweet Peppers:

Let’s dig a little deeper into these myths and discover the truth about one of our favorite fresh foods!

When searching for the perfect Bell Pepper in the produce department, many people flip each Pepper over to count the number of lobes located at the base of the fruit. This is because it is a common belief that Bell Peppers with four lobes are sweeter in flavor, but the reality is that a Pepper’s sweetness is not determined by the number of lobes it has. Instead, it is determined by the seed variety and the Pepper’s ripeness!

This is one of the top myths about Sweet Bell Peppers that is constantly being perpetuated on the internet. The truth is that Bell Peppers do not have a gender identity!

You can finally rest easy knowing that whether you eat a three-lobed, four-lobed, or even five-lobed Bell Pepper, it has no gender identity.

Myth: Bell Peppers ripen from green to yellow to orange to red.

Many people believe that Bell Peppers go through a ripening process that changes the fruit’s color from green to yellow to orange to red. Although this would be impressive, it’s not the truth.

Myth: All Red Peppers are spicy.

The color red has long been associated with heat and spice, which has led many people to believe that all Red Peppers are spicy. But when it comes to Red Bell Peppers, there is no heat – only sweet!

It’s easy for people to think of Bell Peppers as vegetables because they are often served like a vegetable ingredient or side dish. However, technically speaking, Bell Peppers are fruits!

A fruit is by definition a food item that contains seeds, whereas vegetables do not contain seeds. When you cut into a Bell Pepper, you can see a cluster of small white seeds located in the middle of the Pepper, under the stem, and attached to the Pepper’s membrane. The cluster of seeds found inside every Bell Pepper indicates that they are in fact fruits!

We have shed light on some of today’s most common Sweet Pepper myths, but if you’re interested in learning even more about this nutritious superfood, check out more resources below:

12 Unique Ways to Prepare Your Peppers 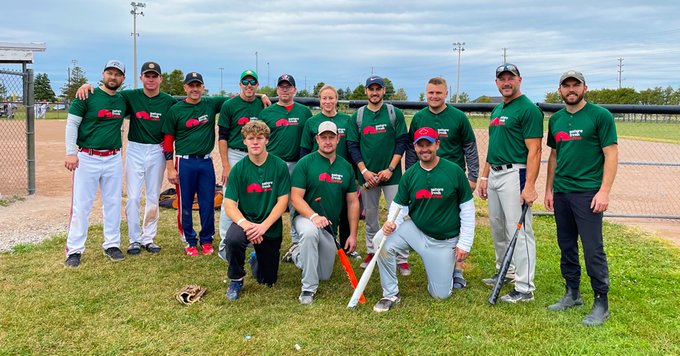 Take me out to the ball game! ⚾ At the Metal Bashers #Baseball Tournament in Kingsville, ON this weekend, the Nature Fresh Farms team fought hard & enjoy r some friendly competition. Well done, team! https://t.co/IJdLcTcnLX 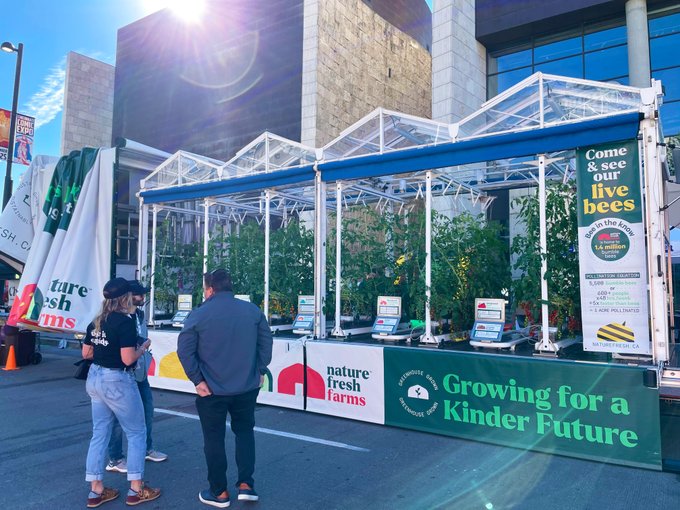 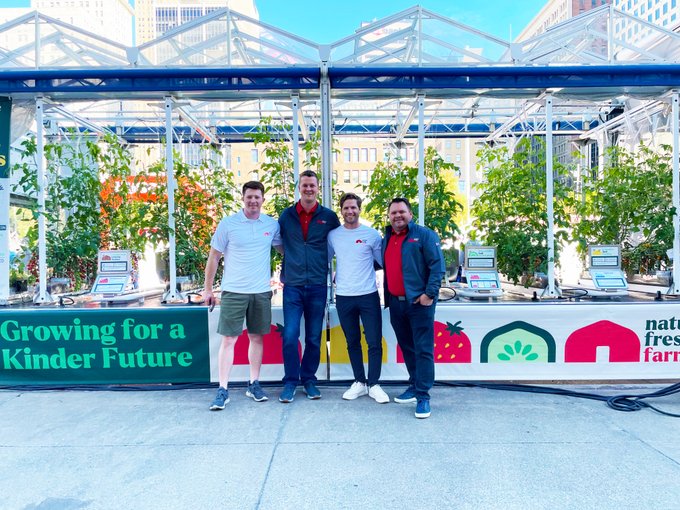 Our team brought the Greenhouse Education Center out to #Cincinnati this weekend for the @kroger Wellness Festival! Stop by Booth 408 to learn more about how we are Growing for a Kinder Future at Nature Fresh Farms. https://t.co/ruaM7XoWxD

At the SEPC Southern Innovations event, we're focusing on how we can enhance our customers' product offerings, elevate their #FreshProduce categories, & evolve their businesses—all while continuing to Grow for a Kinder Future. Visit us at Booth 603! #SEPCSouthernInnovations https://t.co/gHZl4GmCmd

@Nature_Fresh 3 days ago
Colour Me Healthy!

Tips For Overcoming the Barriers to Eating Vegetables & Fruit

Tips For Overcoming the Barriers to Eating Vegetables & Fruit