Delta, OH (February 24th, 2016) – With an active tomato market acting much like a roller coaster at Six Flags over the last few months, NatureFresh™ Farms created a breath of fresh air this week announcing the first crop of OhioRed™ tomatoes are being picked. “It’s a great day for NatureFresh™ to pick the first crop from a new greenhouse, especially in the middle of winter in Ohio”, said Peter Quiring, President. NatureFresh™ Farms announced in January 2015 that it would be building a 180-acre state of the art, high tech greenhouse project in Delta, OH that would allow the company to grow year-round in the mid-west. Interest in the project picked up considerable steam in the fall when the first tomato crop was planted in November. With an increase in hours of sunlight over the coming weeks, crop projections will rise which will mean more Ohio tomatoes making their way to the market.

“We continue to receive email & social media messages daily from consumers that are all over the mid-west asking about our new OhioRed™ brand tomatoes and when they will be available,” commented Chris Veillon, Director of Marketing. Given the location of the facility in Ohio and unique nature of greenhouse vegetable growing, the company has been getting a great deal of interest from local schools wanting tours of the greenhouse. “We look forward to educating students from all over the mid-west about greenhouse growing, just like we do with our mobile Greenhouse Education Center,” Said Veillon. The company’s #GreenInTheCity Tour kicks off March 31st with the mobile greenhouse scheduled to attend more than 80 events in 2016.

Construction of NatureFresh’s Phase II of 15.30 acres is underway and will be completed later this summer. Phase III (15.30 acres) of the greenhouse facility will begin construction late this spring with completion expected in early fall 2016. This will bring NatureFresh’s total acreage of new construction to 45 acres in Ohio alone in less than 12 months. The significant increase in acreage will permit NatureFresh™ Farms to grow tomatoes year-round in Ohio to meet the increasing demand from its customer base in the mid-west & Canada.

Combining the acreage being built in Delta, OH with the company’s current Canadian production in Leamington, ON, NatureFresh™ Farms will grow & market 175 acres of its own production. NatureFresh™ Farms continues to be one of the largest independent, vertically integrated greenhouse growers in North America.

NatureFresh™ will be displaying the new OhioRed™ brand tomatoes at the SEPC’s Southern Exposure Convention & Tradeshow March 3-5 in Hollywood, FL. The company will be promoting their extensive line of greenhouse grown produce at Booth 919. 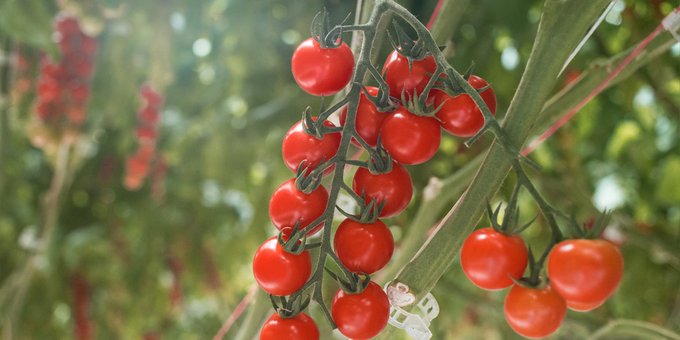 Depending on the variety, a #GreenhouseGrown Tomato plant can grow 50-75 feet long in just one season! 🍅 For more interesting facts on #Tomatoes head to our website: https://t.co/VyjLXQ2MOx https://t.co/rLLFzgcvhk

RT @DeptofDefense: This #MemorialDay we pause to honor fallen service members who made the ultimate sacrifice in defense of our nation. We… 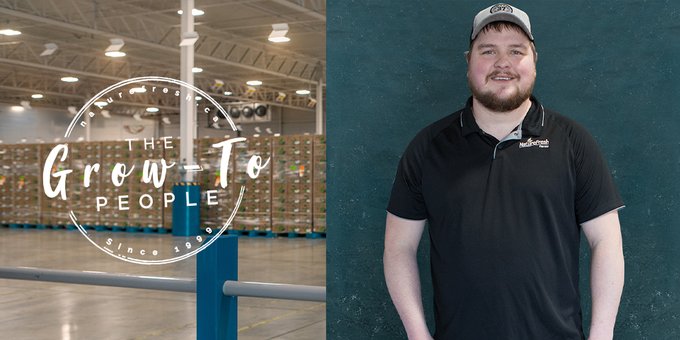 For Dalton M. the best type of work is meaningful & hands-on, which is exactly why he enjoys working as a member of our #ShippingReceiving team! 🚚 Read Dalton's full #GrowToPeople profile here: https://t.co/njp9Be7xxp https://t.co/3ov9mvedpQ

Off-Hours On The GEC

Off-Hours On The GEC