Leamington, ON (March 25th, 2018) – John Ketler, General Manager at NatureFresh™ Farms, is excited to announce the newest NatureFresh™ Farms greenhouse expansion taking place in Leamington, ON later this year. Construction of a new 32-acre greenhouse facility will commence in the summer of 2018, with production scheduled to begin in 2019. This facility will house a range of Tomato varieties to be grown using supplemental lighting, allowing for year-round production of fresh, Canadian-grown Tomatoes! With construction beginning in the summer of 2018, NatureFresh™ Farms will further increase its presence within the Tomato category by 2019. In this new facility, there will be a variety of Tomato crops being grown, including TOMZ® Snacking Tomatoes, Tomatoes-on-the-Vine, and Beefsteak Tomatoes. A greater supply of Canadian-grown Tomatoes produced year-round will ensure that NatureFresh™ Farms successfully meets increased market demands within the Tomato category with consistently fresh and high-quality products.

NatureFresh™ Farms expanded its greenhouse production into the United States in 2015 with the construction of a 45-acre facility in Delta, OH. In Ohio, NatureFresh™ Farms also grows TOMZ® Snacking Tomatoes, Tomatoes-on-the-Vine, and Beefsteak Tomatoes, but these crops are grown using High-Pressure Sodium (HPS) lighting, allowing year-round availability of Ohio-grown Tomatoes. With supplemental lighting and other innovations being launched in the new facility, the Leamington, ON greenhouse will be equipped with the same state-of-the-art growing technologies as seen in Ohio. Matt Quiring, Executive Retail Sales Accounts Manager at NatureFresh™ Farms, is expecting great success from the expansion: “The first full growing season in our Ohio greenhouse has been very successful so far, so with the same technology that we use in Ohio being implemented in our new Leamington greenhouse, we expect similar success. We should see higher production, greater efficiency in the growing process, and consistently high-quality products from our new Canadian greenhouse.” NatureFresh™ Farms continues to grow its acreage with this exciting Canadian expansion. Once construction is complete on the new facility, NatureFresh™ Farms will be growing flavorful, high quality Tomatoes across over 90 acres of greenhouses! With exciting times ahead, the NatureFresh™ Farms team is looking forward to further development as a leader within the industry. 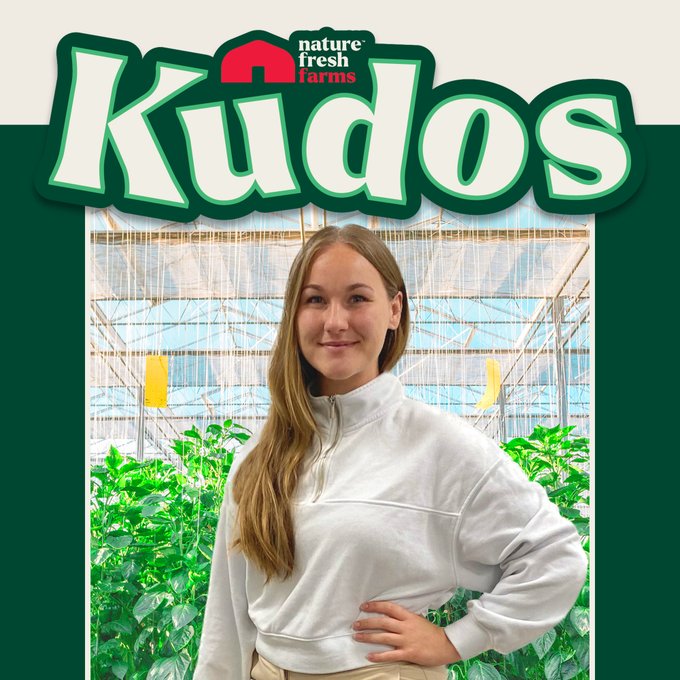 At the start of 2023, we officially launched our #Kudos Employee Recognition Program! 👏 Each month, a group of team members will be acknowledged for excelling in their roles & for exhibiting our company's core values. So Kudos to Katie N., one of January's recipients! https://t.co/B4RnAsjixs 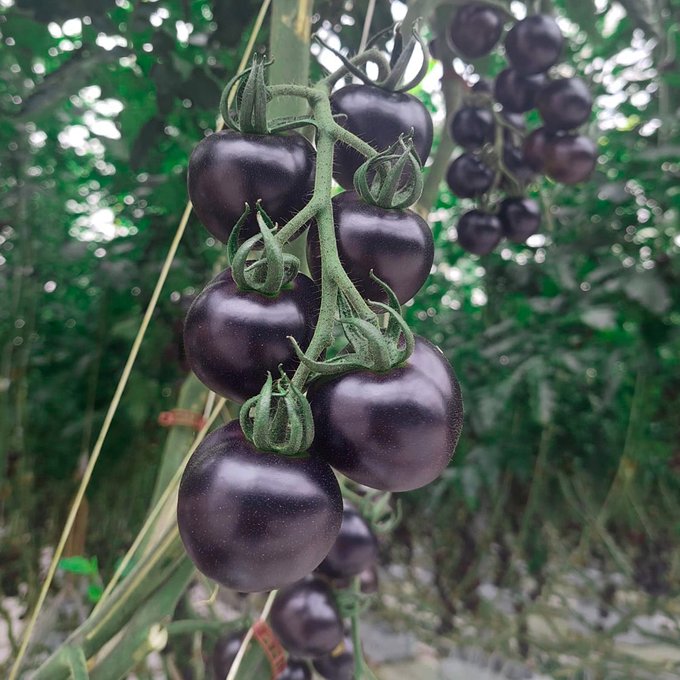 Fun fact: Our #YOOM #Tomatoes have a unique flavor profile with a hint of plum-like sweetness! 💜 If you haven't tried them yet, read more about the YOOM® flavor experience: https://t.co/aGt7EdA54u https://t.co/ltydZ85fGh 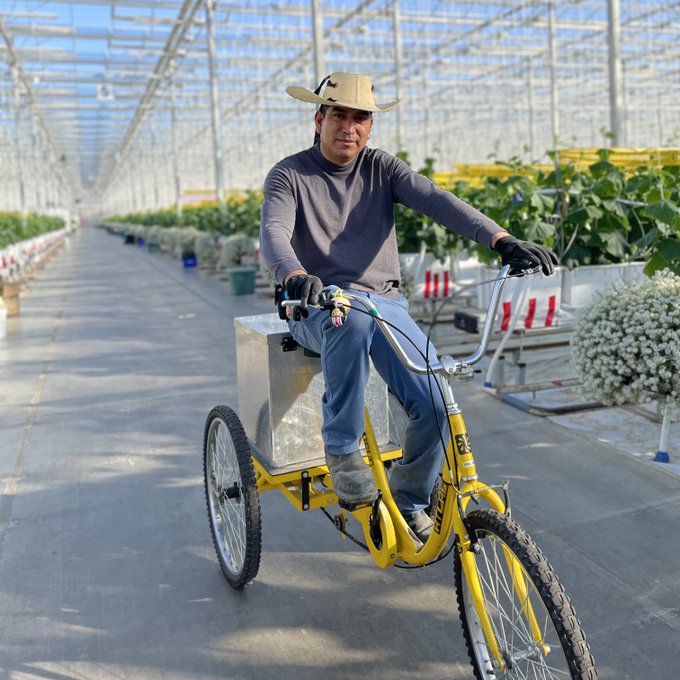 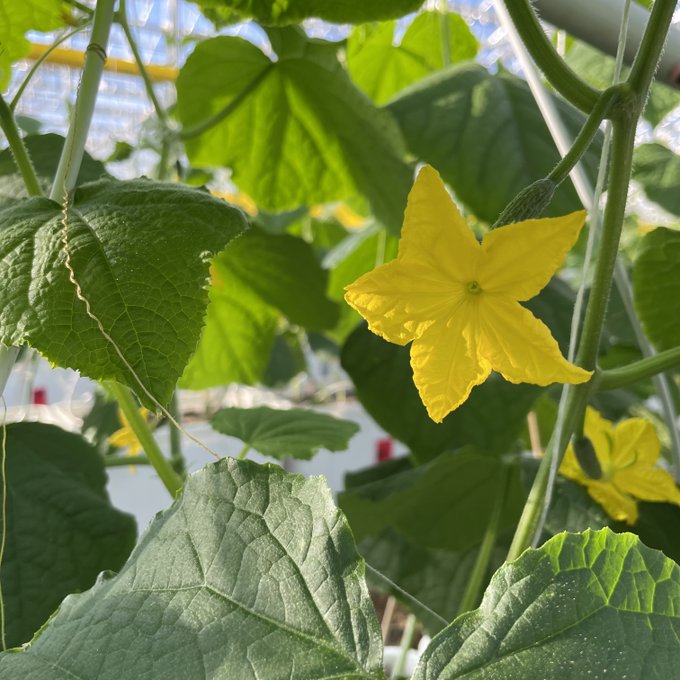 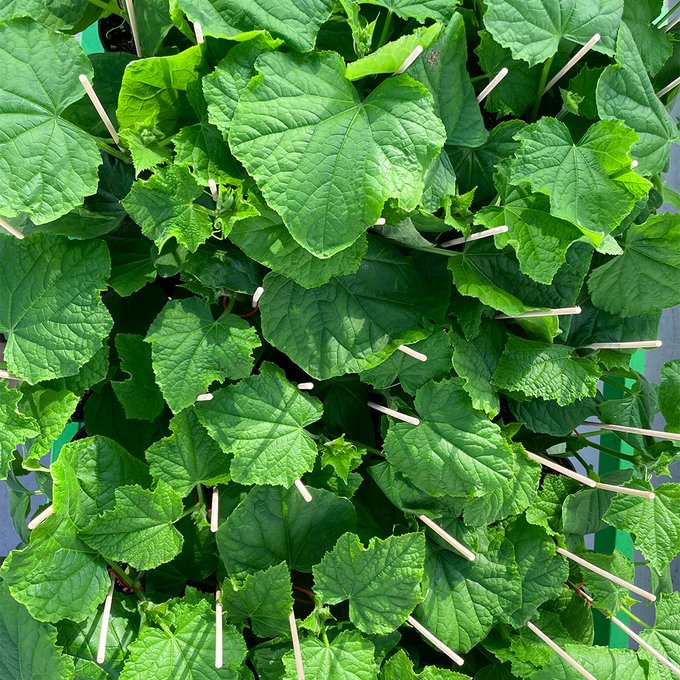 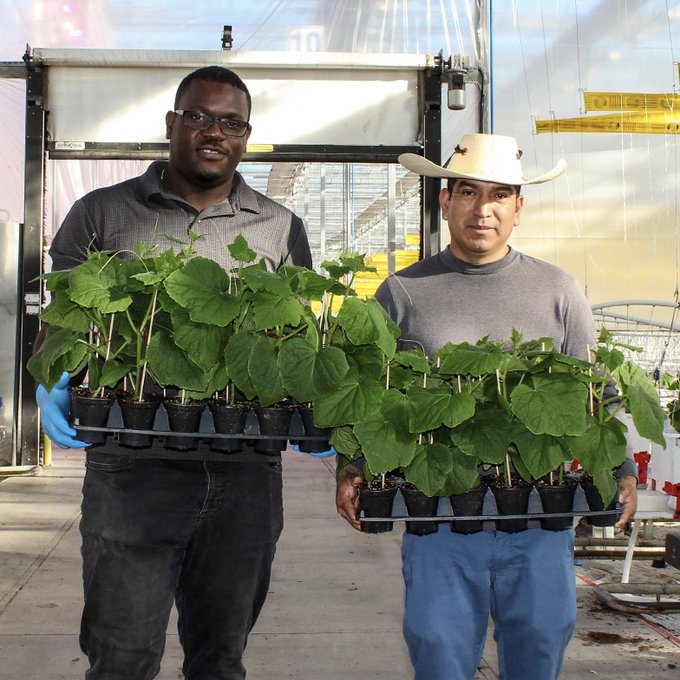 Visiting a crop of freshly planted #Cucumbers is always a treat for the senses. These #Greenhouses are always full of fresh smells & bright colors! 🥒 https://t.co/ADkxI9YAla

@Nature_Fresh 7 days ago
Curbing Food Waste Across Our Farms

Curbing Food Waste Across Our Farms

Locally Grown and Proud of it

Locally Grown and Proud of it

How to Thank a Farmworker

How to Thank a Farmworker